The crane is a large, long-beaked bird that is found all over the world. There are 15 different species of crane found in the world, but despite their similar appearance, cranes are not related to other long-necked birds such as herons. Cranes are found on every continent, with the exceptions of the Antarctic and South America, where they are found inhabiting the temperate wetlands and swamps throughout the Northern and Southern Hemispheres. Cranes are a clade (Gruidae) of large, long-legged and long-necked birds in the group Gruiformes. There are fifteen species of crane in four genera. Unlike the similar-looking but unrelated herons, cranes fly with necks outstretched, not pulled back. Most have elaborate and noisy courting displays or dances. They mate for life.
See also:
Blue Crane, Brolga Crane, Demoiselle Crane, Eurasian crane, Grey, Crowned Crane, Red crowned crane, Sarus Crane, White naped crane 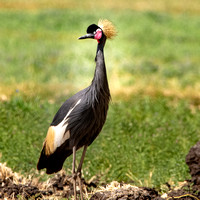 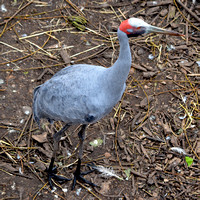 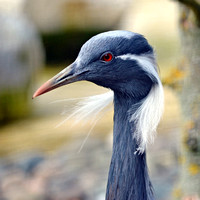 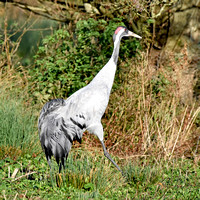 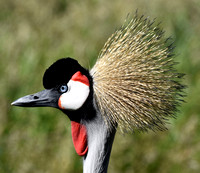 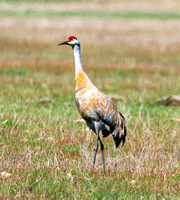 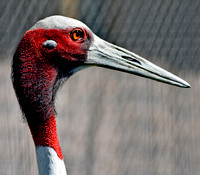 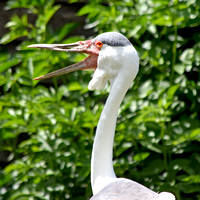 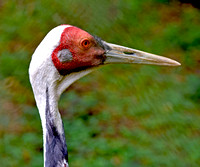